Building a Discursive Culture of Architecture

Mining the Core of the Discipline

Fabricating at One to One

More from thesis prize winner Gabriel Ulpian Schmid: “Introducing a system that allows for a healthy increase in density through restricted floor plate widths and modular components, one can avoid a decrease in quality of life as the community grows.”

Undergraduate Thesis Prize winner Gabriel Ulpian Schmid’s thesis project is a system that, in his words, “can grow horizontally and vertically to accommodate civic program, and potentially transform cities in the Philippines through the blurring of architectural and social fault lines.” Gab’s thesis advisor was @eadmassu

Corey Weiss’ M.Arch thesis is titled, “a render to remember,” and predicts a new way of living in a location that historically resisted domestic inhabitation. Corey projects, with his characteristically wry humor, (or is he being serious?) a car-free utopia devoid of traffic, air pollution, and congestion, all exclusively consumable via the contemporary currency of the image. It’s hard to imagine a more Instagram-ready project. In these images we can see: “Eco-friendly buildings encapsulated by mangroves and powered wind by the sun...A village on the edge...Along the edge of a marsh exists a thriving market place full of fruits grown afloat, baskets woven in front of you, and a craft man full of purpose...A buoyant market place...A village home to these makers that will be immerse in a garden for the entire community to tend to.”

Thesis work by Titi Gao, with Professor Peter Targuiri as her advisor: The theatrical experience of Noh-art comes from the ambiguous relationship among performers, audiences, and the third party, Kouken: backstage staffs on the stage. Kouen takes roles in provoking self-awareness and reflection to both performers and audiences. The drawings of the table represent the relationship of those three figures from Noh-theater, overlaying 2 scales.

In the Fall Making of Design Principles Studio, students re-considered architectural elements that we often take for granted. In avoidance of defaults, Chunxin Yu, @chunxinyu, (in @lostritto section) designed a cubic inhabitable door.

Min Jin Kook’s work from Making of Design Principles studio ( taught by Jacqueline Shaw @jcqlntshw), which considered artifacts (human-made autonomous objects) and elements (the constituent parts of an architectural construct). In this setting even the most fundamental aspects of architecture are open for reconsideration and design.

Visitors to the redesigned Safariland Zoo in Detroit descend below the Prairie Dog burrows, learning about their complex architectural and social structures during their descent. Through a series of play structures, a reciprocal relationship between human and animal is achieved through simultaneous gradual and abrupt sectional relationships. Work by Jae Hoon Jang in Jacqueline Shaw & Erin Putalik Advanced Studio

Our event series starts Monday with a lecture by @_rghosn! Rania is founding partner of @_designearth, which is exhibiting “Aquarium Pacific” in our gallery. Their recent book, Geostories, will be available for purchase and signing at the reception. 6:00! #📖 #🌍 #🌎 #🌏 #✍🏼 #🍷 This year the event series is curated by @jcqlntshw

Work by @acezzr in #gradsummer #gradsummerspatial studio taught by Cara Liberatore of @prsicandprsic. The prompt for this animation notes, “Graphic projection is an essential tool of architectural representation, permitting a three-dimensional object to be depicted on a two-dimensional plane. The projected image is inherently false, a constructed reality, separate from our lived experience. Its static nature is, however, problematic in its refusal of occupation. The sequencing of still images offers another kind of fiction, but one that might more actively engage with the problem of space as it exists over time.”

Drawing for the 📺 by Carmen Yuexin Sun in #gradsummerdrawing taught by @lostritto. The final project for the drawing course prompts for two layers from two projection types—one from before and one from after—to be resolved into one drawing.

@clare7124’s model of an art center in Providence for @bobmohr’s section of Architectural Design in response to the prompt: “...speculate on how concepts and constraints will meet one another and form hierarchies in the space of the building to create a new form of architecture for artists and the public...”

“We hope to expand the understanding of [African] marketplaces beyond what is possible via Western architectural discourse....” --Assistant Professor Emanuel Admassu at the opening of the Two Markets Exhibition 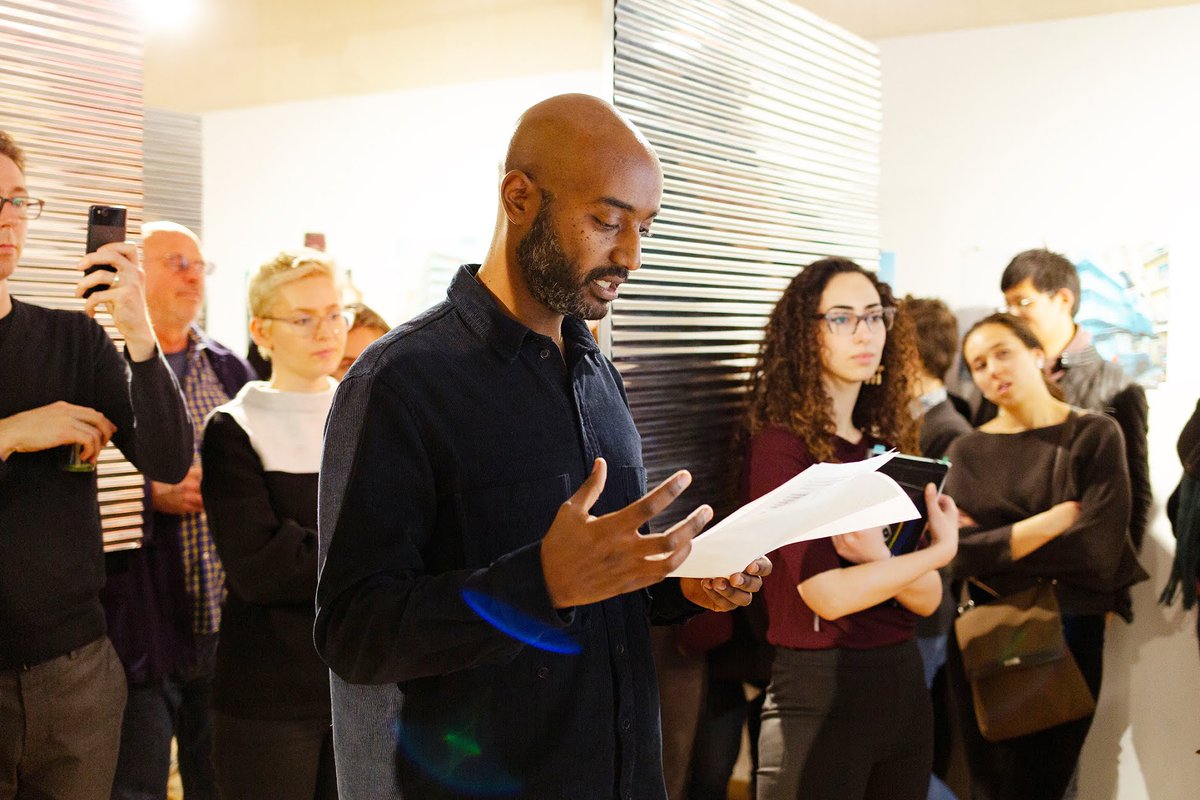 Design for the Green New Deal: Preserving coastal environments and combating sea-level rise are not only among the key calls to action proposed through the Green New Deal, they’re crucial for achieving a more sustainable—and frankly habitable—future. 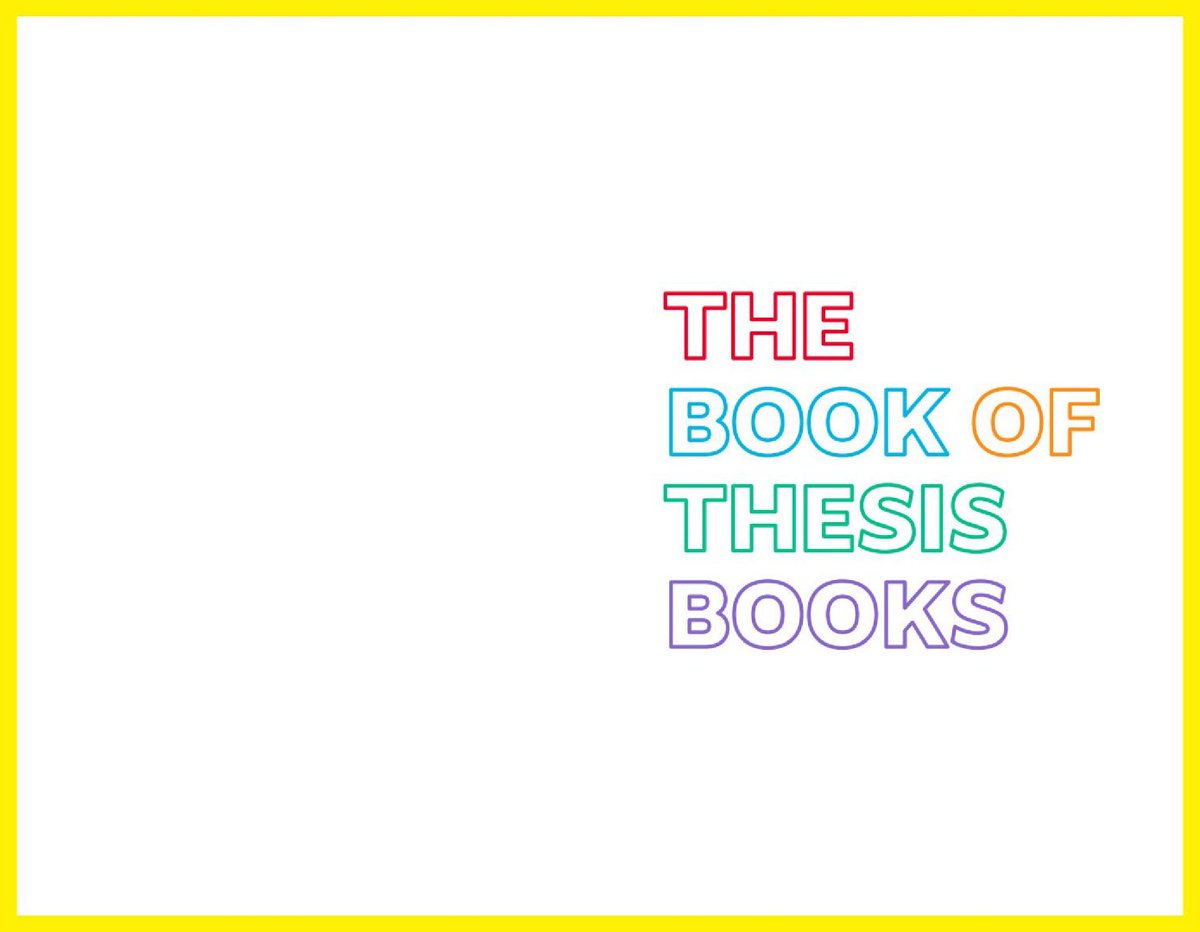 Designing the Cosmos, an intriguing Wintersession studio, was designed and taught by two M.Arch students. Over the span of five weeks, students were each asked to both imagine a new universe and—from interstellar space to an urban area —design it. 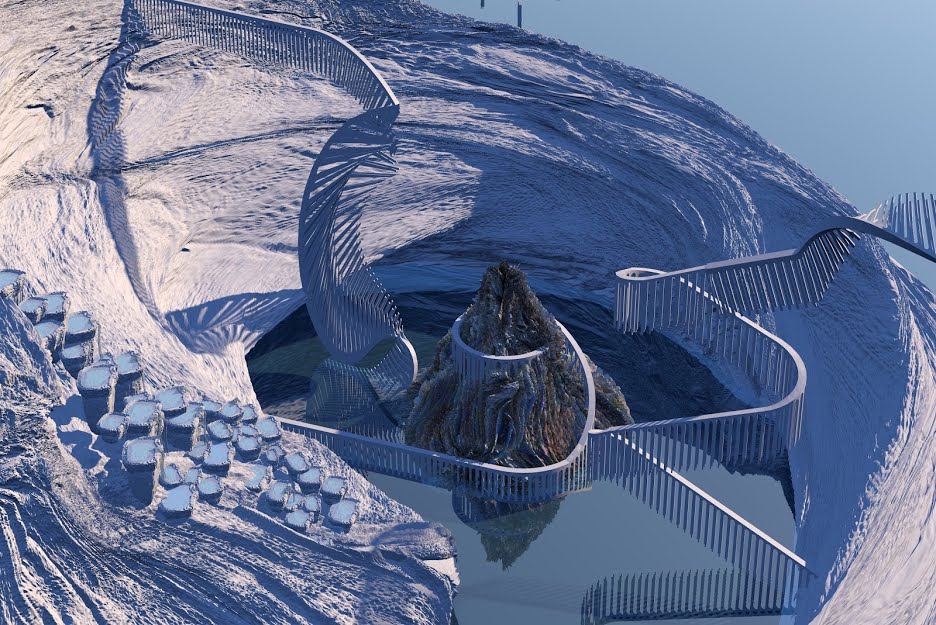 Thanks to the efforts of graphic designer Andrew LeClair [RISD MFA, 2012], and faculty members Emanuel Admassu, Laura Briggs, Aaron Forrest and Carl Lostritto, RISD Architecture has a new visual identity. Inspired by the diversity of approaches and schools of thought within our department, rather than produce a logo, LeClair designed a mark-making tool. Now we have the potential to have as many RISD Architecture marks, as there are unique individuals and perspectives within the department. Stay tuned as we roll out marks by notable architects and educators from our lecture series, as well as renowned RISD Architecture Alumni.